Dashboards:  Is Real-Time Reporting The Answer? 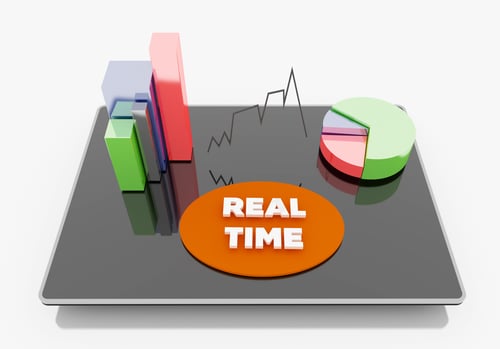 I’m a data fanatic.  Everyone on my team knows that the first question I ask when someone brings up an idea, points out a problem or suggests we change paths is, “What data do you have that brings you to that conclusion?”

I’m also rather OCD when it comes to reporting (as my friend and Databox’s CEO, Pete Caputa can attest).  I want a report for just about everything (I think the only thing I like better than reports is a good deck), and I’m maniacal about what’s being reported and how it’s reported.

For years I’ve pieced together my version of KPI dashboards to keep track of just about everything that mattered (and my Director of Operations, Jess, would probably add that I followed things that didn’t matter so much).

In addition to the reporting and analysis we do for Imagine, it’s a primary part of our value proposition to our clients.  I probably don’t have to tell you that Monday’s were pretty hectic as we filled in multiple spreadsheets to track our weekly KPIs, and the beginning of the month was an insane rush of taking screenshots, copying and pasting items into powerpoint decks for monthly reports.

Frankly, by the time our monthly reports were ready, they weren’t particularly valuable because we were already 1/3rd of the way into the next month.  To call the process frustrating would be an understatement.

Like many others I wished for the day we could truly automate all of our reporting.  The dream was that we’d push a button and the precise metrics would appear at a moment's notice.  I spent quite a bit of time investigating any number of business intelligence and dashboard tools.  Every time I reviewed a tool, I found three problems with every single one of these tools:

The Promise of Real-Time Reporting

That began to change two years ago when HubSpot announced a new reporting add-on feature that promised to give the flexibility and depth needed to address this need, in a manner that would not be too complex or burdensome.  While the reporting tool did not (and still does not) fully live up to its billing (or price), it was certainly a step in the right direction.

Late last year Databox got into the game seriously.  With the addition of Pete Caputa as their CEO, they got to work on developing a variety of integrations with multiple data sources with the flexibility to design insightful dashboards delivered elegantly in real time.

It was the real-time component that got me excited.  And for us, we’ve found that the combination of HubSpot’s reporting tool (which provides real-time analytics as well) and Databox’s dashboard visualization tool was sufficient to cover the core metrics we feel are important to track.  I should note that with Databox’s broad set of integration and the ability to easily customize dashboards, we’ve also been able to create additional dashboards that allow us to monitor deeper, more strategic issues.

About four months ago we launched the dream.  We got rid of the spreadsheets, eliminated the copying and pasting and said goodbye to the monthly reports.  Through a combination of dashboards, we could access anytime, and a scheduled email every week of the primary dashboards became our new standard.

Finally, I’d have the data and insights I wanted, when I wanted, and my team wouldn’t have to do anything to put them together.

Don’t get me wrong; there have been benefits.  I shared an example of one earlier this week.  We’re better off with the ability to see what’s happening when we need to see it.  Additionally hours of mindless work putting monthly reports together have been eliminated, enabling team members to spend that time on more important and higher value activities (and for Ellen to get more coffee).

We encountered three problems with the shift to real-time reporting:

And So Was Born The Reporting Cadence

Don’t get me wrong; I’m still a big fan of real-time reports.  On their own, they’re just not enough.  The answer is to mix real-time reporting, with more period reporting to ensure you look at your business thoroughly and effectively.

As with most things, reporting is not an either or type of initiative.  The best results come from mixing the best of a multitude of approaches. 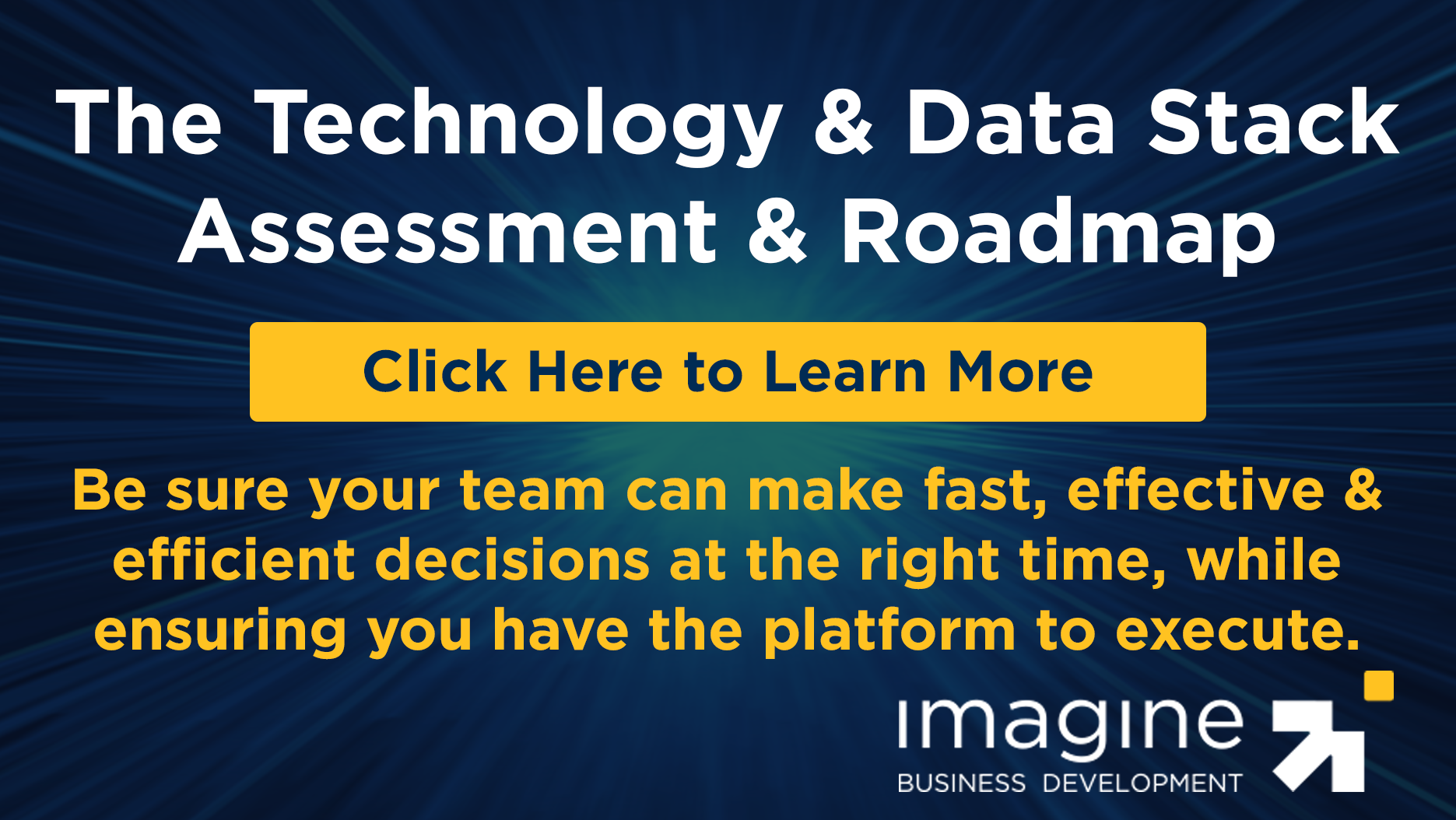 The Most Important Question When Building Your B2B Sales Team

Last week, I was presenting our newest program, Building a Scalable Lead Generation Engine, to a...

I ran into an old friend a few weeks ago and as we were catching up and I was telling him what...

I write about a lot of subjects on this blog (some might say too many). The one post that continues...